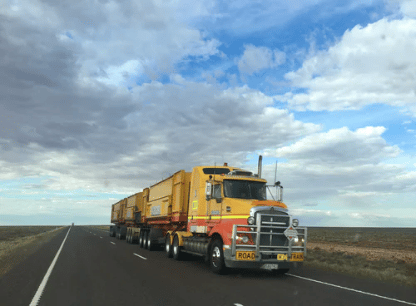 Many companies that have arranged for across-the-border transport know the immense logistic hurdles. Lack of preparation can result in huge delays once the freight reaches the border. This is where through-trailer and transloading come in. Here’s how to understand their key differences so you’ll be better able to choose the right shipping method.

Any transport to Mexico typically requires what is known as a drayage carrier. Drayage is the process of transporting the freight the short distance from the U.S. border to Mexico’s side of border. “Through-trailer” and “transloading” are two forms of drayage.

Through-Trailer and Transloading at a Glance

With a through-trailer, the freight remains in the same trailer or dedicated truck transport throughout the entire journey.

In transloading, the freight is transferred to another trailer, truck, or van once it reaches U.S./Mexico border.

There is an assumption that a through-trailer is quicker. The idea is that since the freight remains in the same vehicle, delivery time is faster. After all, it does take time to transfer a heavy machine tool to another vehicle or flatbed trailer. In most cases, the additional time is only a matter of a few hours and not days.

Another concern is that with transloading, the seal on the trailer will be broken during the transfer between vehicles. Here’s the reality: due to the complex government regulation regarding cross-border shipment, the seal may be broken anyway.

Transloading carriers are typically more available. This is probably due to the preconceived notions about the speed of through-trailers being and the seal issue. In any case, availability shouldn’t be a major problem for either the through-trailer or transloading method, provided that you leave the arrangements to a broker like Machine Transport.

We Handle the Border Crossing Logistics

We can connect you with the best carrier for a shipment that requires cross-border movement. Due to the heavier logistics involved, leave it to us to determine whether through-trailer or transloading is best.

Serving the manufacturing industry in the U.S., Canada and Mexico 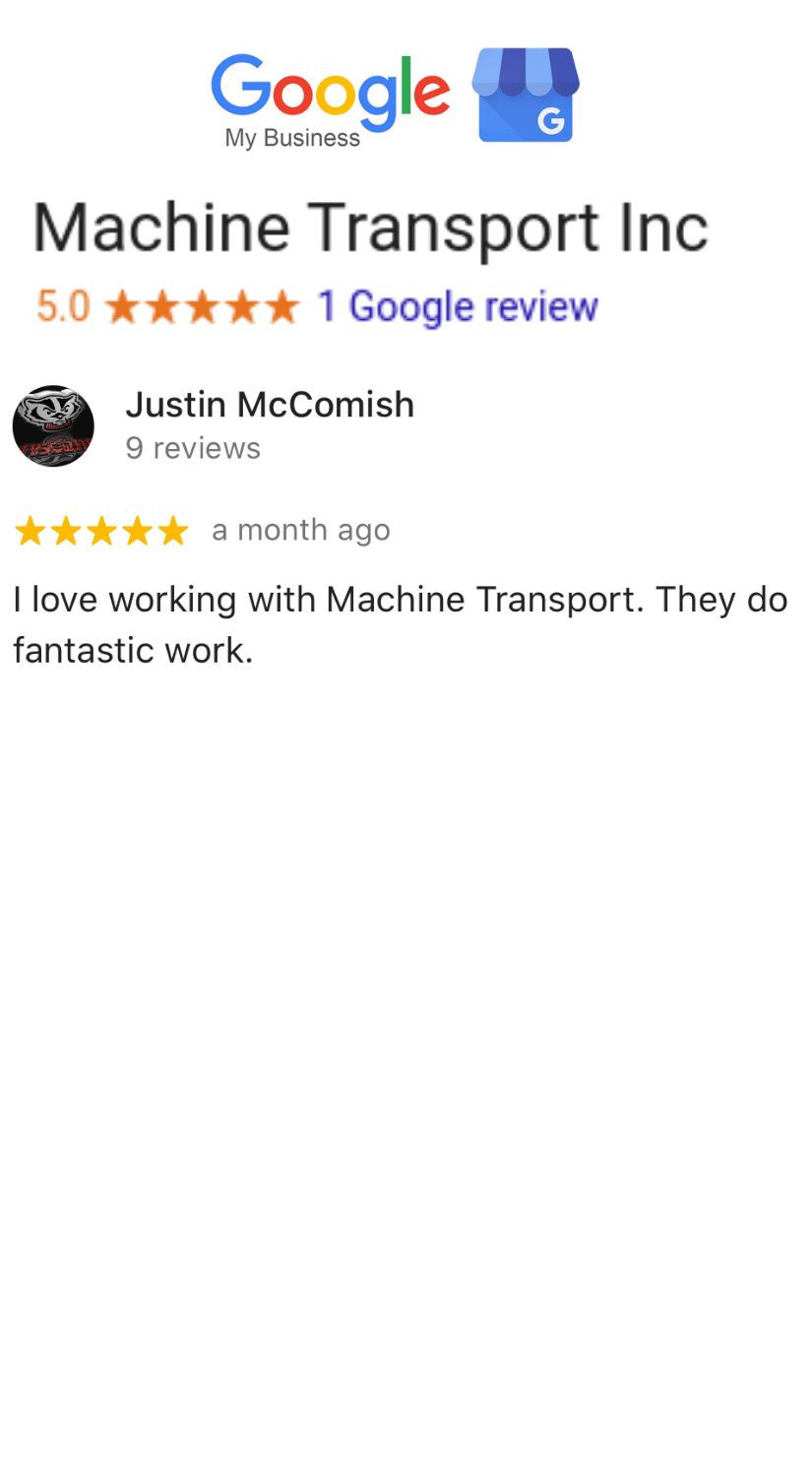 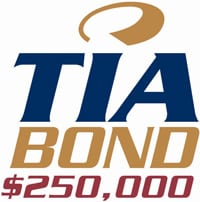 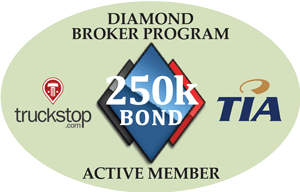